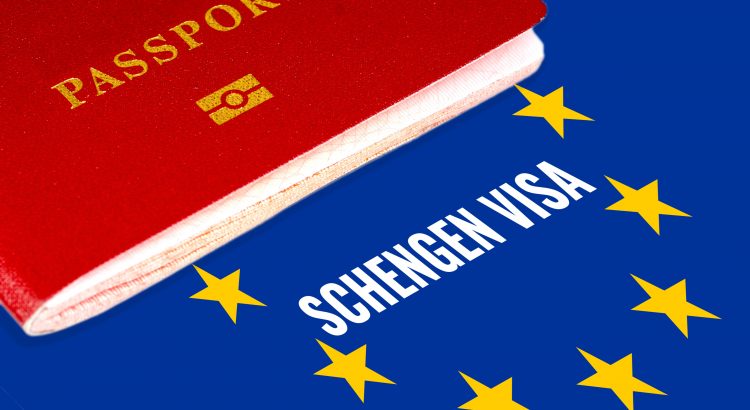 Financing a film project or developing business activities as a shareholder in a renowed German TV & film company can open the door for a residence permit. Legal Alliance is mandated to look for adequate investors. END_OF_DOCUMENT_TOKEN_TO_BE_REPLACED 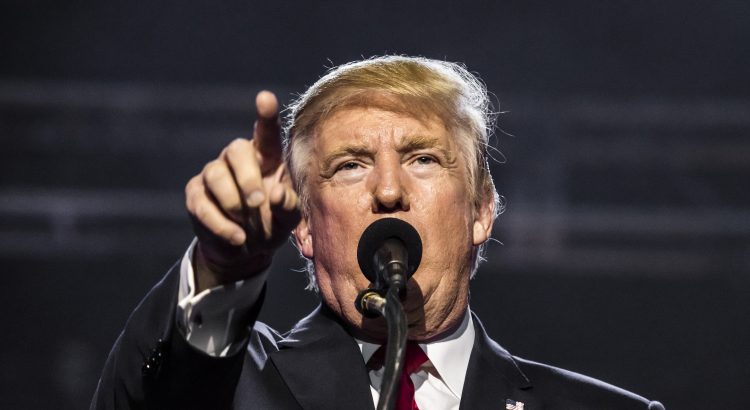 Like so many other people, not only journalists, the author of the Washington Post article “Trump turns to Europe far right as he detains Latin American children”, Ishaan Tharoor, has accused the US President of trying to justify the cruel family separations at the US-Mexico borders with fake figures about crimes, allegedly committed by migrants in Germany. The CEO of Legal Alliance, Dr. Michael Scheele, has commented the revealing article in an open letter to the Washington Post author. END_OF_DOCUMENT_TOKEN_TO_BE_REPLACED

“Mafia in Sicily is defeated” said Palermo Mayor Leoluca Orlando to Dr. Michael Scheele, CEO of Legal Alliance at a recent conference in Palermo. Dr. Scheele was guest speaker at an international lawyers conference in the capital of Sicily. END_OF_DOCUMENT_TOKEN_TO_BE_REPLACED

The governments of Dubai and Abu Dhabi decided on May 20th 2018, that investors and talented people are eligible for a 10 years residence visa.

Also, business people will soon be able to own 100% per cent of their companies in the UAE contrary to only 49% per cent today. These new rules make the Emirates even more attractive for foreigners than ever before.

On May 20th 2018 the rulers of Dubai and Abu Dhabi announced the launch of an integrated visa system aimed at attracting professionals and talented people in all vital sectors with a 10 years UAE residence visa. Students can get a five years Visa. The Cabinet also announced changes to the foreign ownership system of companies in the UAE approving a decision allowing 100 per cent ownership of UAE based enterprises for international investors (until today only 49 per cent ownership was possible).

The new laws will be implemented by the end of the year. END_OF_DOCUMENT_TOKEN_TO_BE_REPLACED

Dr. Michael Scheele, international attorney at law and CEO of the Munich based boutique law firm „Legal Alliance“ belongs to the best 100 lawyers in Germany.

This comes as a result of a research and opinion poll, carried out by the international magazine “Lawyer – Monthly”. END_OF_DOCUMENT_TOKEN_TO_BE_REPLACED 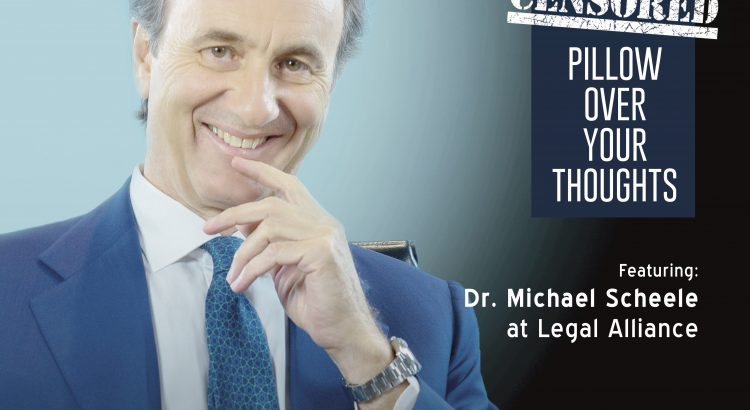 The interview is available as PDF and also online at lawyer-monthly.com/issues/2018/03/30/.