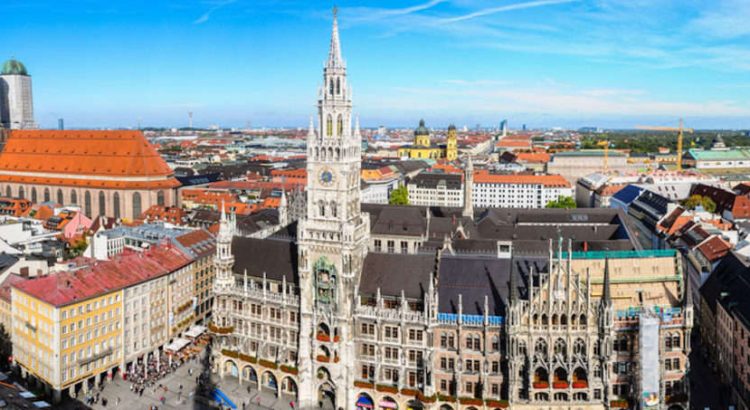 The need for legal services in the Golf region is increasing for the following reasons: Two processes which will determine the development of relationships with the MENA countries are taking place simultaneously – the increased pace of economic internationalization, which is proving to be the driving force behind global growth and the transformation of the economic and state structures in those countries.

These processes require that those active in the Middle East and North Africa economies double their efforts to adapt. Some MENA countries must undergo complicated reforms, move to private ownership and develop market economy whilst being exposed to increasingly keener global competition. Western companies investing in individual MENA countries must confront varying speeds of reform, changing infrastructures and unfamiliar cultural factors, all of which complicate even the choice of location.

In future, legal and strategic consultants in this field will have a truly multi-cultural bridge building role. This will differ significantly from the role of consultants advising on exclusively Western matters. It will be necessary to assist companies and institutions to reduce the insecurity arising from structural change and to build up a basis of mutual trust, despite great differences in levels of development.

The LEGAL ALLIANCE-Network is a team of German and foreign lawyers based in the Munich Office, in Dubai and other important Cities around the globe. Lawyers, who are experienced and familiar with the law, the language, the mentality and business attitudes in the respective countries. Lawyers some of whom lecture on and are recognized as authorities on international legal issues. Additionally, there are lawyers in branch offices of LEGAL ALLIANCE as well as co-operation partners, in total of 15 countries, who put their knowledge, contacts and experience at the disposal of the LEGAL ALLIANCE Network. The service deals with all legal issues arising in those countries where the network is present. The network assists in protecting investment, promoting and developing trade and other business relationships, clarifying inheritance and estate issues.

The LEGAL ALLIANCE benefits from the support of domestic and foreign chartered accountants tax advisers and computer specialists. It also works closely with national and international management consultants.

The services of these lawyers, including legal consultation and representation are offered to individuals, business people companies, management consultants, government departments, public institutions and other law firms in Germany and abroad