Some of the “of counsels” of the Legal Alliance Team are qualified lawyers in Germany, lawyers who have an in depth specific knowledge and experience, who will be consulted from case to case, if and when additional advice is needed: 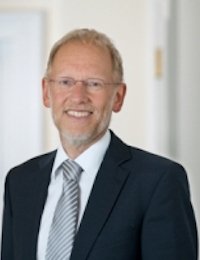 Ekkehard has studied physics and obtained his PhD in physics in Leipzig and has later studied patent and trademark law in Berlin and at the Open University Hagen. He was an in-house counsel in a scientific organisation and has now been a German Patent Attorney and European Patent and Trademark Attorney for more than 25 years. He is specialised in the national and international legal protection of innovative products and in the enforcement of the corresponding protective rights (patents, trademarks, and designs), as well as in the licensing thereof.

He has extensive experience in advising and representing start-ups and medium-sized companies, as well as global players, in patent office and court proceedings. His work and experience is focused on, inter alia, drafting and implementing patent and trademark strategies and on the solution of patent and trademark conflicts. As a managing partner of the IP law firm Meissner Bolte he can rely on a highly qualified infrastructure and has excellent worldwide contacts, among others to the U.S. and to all Asian industrial and emerging economies.

Elissa studied law at the University of Edinburgh whereby she obtained a Masters degree. Elissa completed her legal practice court at BPP Law School in London.

Elissa has worked as a solicitor for various law firms in London and since 2015 in Munich, as “Of-Counsel” for Legal Alliance since 2016.
She is admitted as solicitor in England and Wales since 2010. Since being admitted to the Rolls, Elissa has worked on a number of high profile cases in the High Court in London. In addition, she has also negotiated and acted in various Mergers & Acquisitions involving cross border issues. 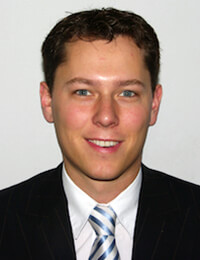 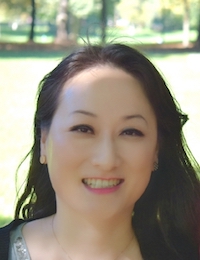 Worked as an associate in law firms in Hamburg and Munich
Collaborated with the office of the district attorney in Santa Barbara, California (USA) 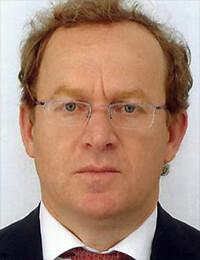 Alexander is also a scientific assistant at the Institute of Finance an Economy (St. Petersburg), and lecturered at the same Institute (1986 – 1990), in addition, during this time he was also an associate in a top five law firm (Germany), Independent, self-employed lawyer since 1999.) 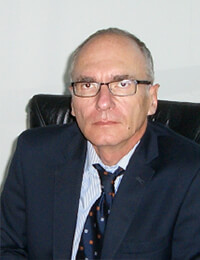 Matthias commenced his legal studies at the Universities of Bochum and Münster, and was admitted to the Bar at the chamber of lawyers in 1987.

Independent, self-employed lawyer in Hamburg since 2003