Legal advice is not only important, when the case of succession has happened. A competent and responsible lawyer has to give advice forehand, in order to ensure, that a dispute over heritage can be avoided. Such disputes over inheritance have increased in the last decades, nationally and internationally.

Attorney at law, Dr. Scheele, has made a name for himself by books relating to inheritance law, as lecturer in seminars and as columnist for several publications. 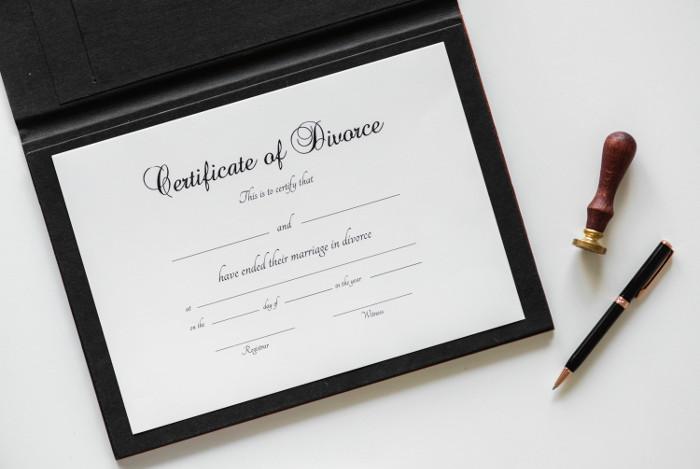 Some online services promise complete solutions regarding the drafting of last wills, without the support of (costly) lawyers. We deem this dangerous. Attorney at law Dr. Scheele “Online-testament might be convenient for people, who have had some sort of legal training. But the chip-selected testament give the wrong impression, that it is not difficult, to find the right wording for a last will.” The renowned magazine “Stiftung Warentest” has tested five providers of such products and has run through three examples. The results were mostly unusable. Nobody should rely on such templates. Legal Alliance is offering a first counselling at a low flat fee. Thereafter every client can decide, if he wants to leave the service of drafting a last will to a lawyer of if he prefers, to use a template that he has found in the internet.

Our services as lawyer for inheritance law in Munich

Our service offer includes in particular:

How long do you need to be married to benefit from inheritance law?

German inheritance law stipulates that each person can select his heirs personally. If no will has been drawn up prior to death, the legal line of succession enters into force. This predominantly takes into account children and also spouses of the deceased. But it is not only the degree of kinship which determines distribution of the inheritance. The matrimonial property regime of the marriage must also be taken into account. If no marriage contract has been entered into by the parties, this is called a community of accrued gains. This stipulates that the two estates remain separate for the duration of the marriage and offsetting of accrued gains only occurs when they have separated or one of the partners has died. If a marriage contract has been drawn up, both parties could record different options in writing. Inheritance law and the resulting inheritance claims enter into force immediately on marriage. There is therefore no minimum marriage duration to be taken into account in inheritance law.

Can claims under inheritance law also be subsequently registered?

Inheritance law was reformed in 2010 and gave rise to numerous changes. The limitation period for inheritance matters was also affected inter alia as it was shortened. The law now stipulates a three year period in which the persons named by the line of succession or in the will must assert the statutory rights to inheritance. With regard to claims from the obligatory section, in the case of inheritances after 1 January 2010 the period is shortened to only one year after elapsing of the calendar year in which knowledge of the inheritance has been acquired. Special legal cases such as the issuance claim in respect of the provisional heir are not affected by the reform and will remain at 30 years. It is thus possible to assert subsequent claims in inheritance law. However, we recommend the consultation of an expert lawyer.