Two processes overlap, the development of which is determined in cooperation with the MENA states, in particular:

The accelerated internationalisation of the economy which is the driving force of growth worldwide and the simultaneous transformation of structures in the MENA states. This requires a double adjustment by the economic operators. The MENA states must undertake their complicated reforms and the tendency for privatisation and the market economy with the additional pressure of quickly increasing global economic competition. And vice versa cross-border investments by significant companies in each individual country must contend with very different reform speeds, transforming infrastructures and unfamiliar cultural factors. The selection of location is accordingly complex. Legal and strategic consultancy in this field must therefore fulfil a truly multicultural bridging function in future more than ever. And, very differently from customary domestic economy legal advice in the West, it needs to help companies and institutions to reduce structural uncertainties and to foster relationships based on mutual trust despite the extraordinarily different states of development.

We take care of foreign clients from all over the world in presentations, transactions and conflicts in relation to German law and also German clients who have an issue relating to foreign or international law.

Particular focuses of our international consultancy are the countries of Eastern Europe, the MENA region (Middle East, North Africa) and the Gulf region. We have multilingual lawyers with in-depth knowledge of foreign legal systems and excellent contacts with companies, authorities and chambers of law.

Whether you want to open a new office, divorce a foreign spouse, purchase real estate in Spain or have inherited real estate anywhere in the world – in many situations with a foreign element the LEGAL ALLIANCE lawyers are the professionals you need to speak to. 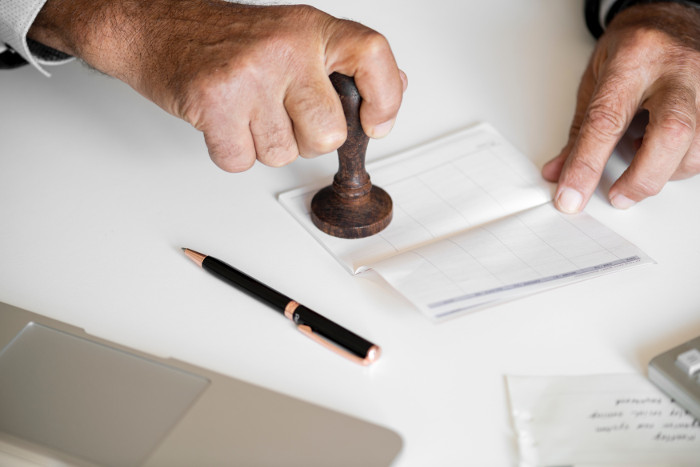 Our international law services in Munich

In addition to the standards of foreign legal systems, in cross-border legal advice those of international legal standards are also relevant, for example:

Cooperation with colleagues in the Emirates, MENA and GCC states has been extended. Eastern Europe remains another focus of consultancy and representation and medium-sized companies in particular have been successful here since 1991.

However, Legal Alliance will achieve more in future than “merely” legal caretaking. In general, the self-image in the legal profession has experienced a considerable change in recent years. We do not “merely” view ourselves as legal service providers. The business lawyer is also sought after as a networker who is helpful in establishing business contacts.

And precisely this is an important objective of our “of counsel” network. We bring companies together – both nationally and internationally – via our “of counsel” colleagues. Those who want to benefit from the advantages of a global economy (e.g. awarding of licensing or sales laws, search / offers in the fields of joint venture, real estate, company purchases, venture capital).

In past years, LEGAL ALLIANCE lawyers have been involved in multiple significant and also international transactions with their offer of legal services.

Our team of of-counsel lawyers in Germany and globally: