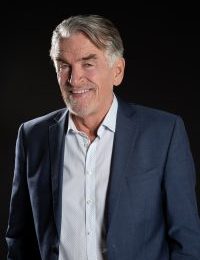 Dr. Michael Scheele was admitted to the bar in Munich in 1977, became member of the lawyer association in St. Petersburg (Russia) in 1991 and was licensed as legal consultant in Dubai (UAE) by the Ruler´s Court. He has advised numerous companies, which operate nationally and internationally in commercial issues as well as national and international artists in matters of media and press law. Dr. Scheele is also working as columnist for various newspapers and magazines and has published himself several popular scientific books as editor as well as author.

He studied law at the University of Munich (LMU) and Stetson University (Deland, Fla, USA) and was awarded Doctor of law 1978 (civil procedure law). From 1979 until 1989 he was accredited Honorary Consul of the Republic of Seychelles (jurisdiction Germany). Also he founded the citizens` group “Fair Press” and acted as member of the constitutional committee of the Republic of Albania. 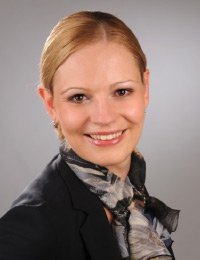